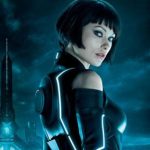 Red Stewart presents 10 underappreciated sequels to acclaimed pictures… Sequelitis is one of the biggest plagues of the film industry. On the one hand we get it: by being successful, a movie has shown its producers that it’s a successful IP with a brand name among new audiences. On the other, sometimes a story doesn’t […] 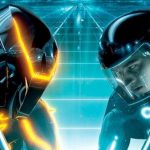 Joseph Kosinski, the director of TRON: Legacy, thinks that a sequel is still possible at Disney. It took a while for TRON to finally receive a sequel, with TRON: Legacy arriving in cinemas 28 years later. Hopes for a third film in the series have existed ever since but what are the chances as of […] 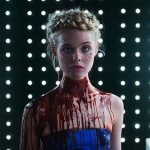 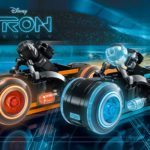 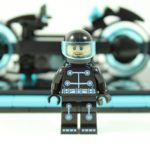 Back in April it was announced that Brick Bros UK’s TRON: Legacy Light Cycle had achieved 10,000 supporters on LEGO Ideas, and now The LEGO Group has announced that it has been selected from the First 2017 Review Stage to become an official set! Check out some images of the original concept design here… You can […]

News of Tron 3 has always been in the background of major film talks since the release of Tron: Legacy back in 2010. It may have taken Disney a fair number of years to make a sequel to the 1982 cult classic, but plans for a third movie seemed have always been on the cards. […]