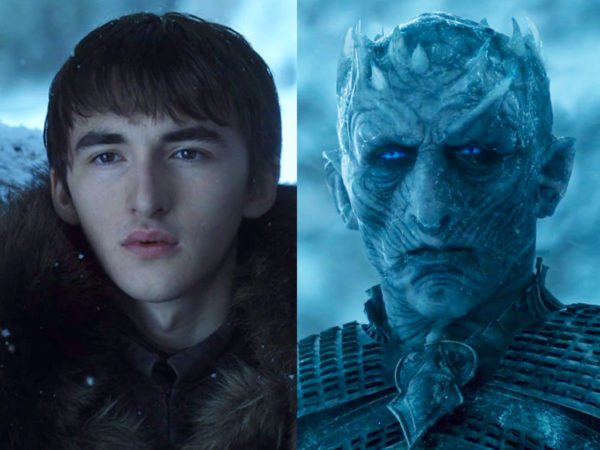 If you have ever spent longer than an hour on the internet, chances are you have caught wind of a number of theories regarding Game of Thrones. Theories are absolutely nothing new to to the story. For example, R+L=J has been a rumour long before the show’s first season ever aired.

However, the show’s popularity has sent theorists into frenzies on Reddit. On there, one can find theories spawned from the most minute details on the show. Some of are them are preposterous. Others… not so much. Not completely, anyway.

Take the Bran/ Night King theory, which basically theorizes that Bran and the Night King are the same person. As previous theories are already shot down, or proven true on the show, this theory has taken the spotlight in recent weeks. So what does Bran himself think of this? Talking to THR, actor Isaac Hempstead Wright weighs in on the conspiracy theory:

“I don’t know. I think it’s a little bit far-fetched. But the whole Hodor thing, if I had read that as a theory, I would have said, “Nah, this is crazy.” So, who knows? Although I have to say, people are now comparing my face to the Night King and going, “Yeah! It’s him! It’s over, there’s no question about it!” And I’m like, “I don’t look that much like the Night King, do I?”

SEE ALSO: Game of Thrones: The Night King is not who we thought 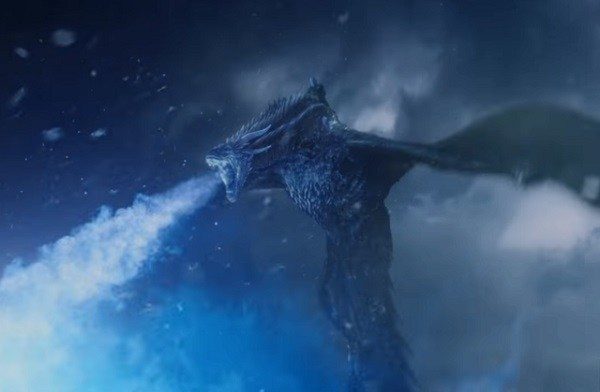 “That would be good, if he could warg into him. But I don’t know what the logistics of that are now, considering he’s under the control of the White Walkers and the Night King. Why hasn’t Bran ever just warged into the zombies and stopped him? I don’t know if he can do that. Who knows whether he actually can warg into Viserion, if that ever were to occur.”

He presents a very good point. Why not just take control of a zombie? Bran has an ability that could potentially introduce plenty of plot-holes like this into the show. However, it could also be argued that Bran is slowly increasing in strength, and when the time is right, he can take control of a creature like Viserion. It would be nice to say we will find out next year, but that may not be true. Please don’t stay away too long, Game of Thrones! The internet, as a whole, may go crazy while it waits.