Coinciding with its home-entertainment release today [read our Blu-ray review here], Screen Junkies has unveiled its Honest Trailer for the critically-acclaimed DCEU blockbuster Wonder Woman. Take a look below… 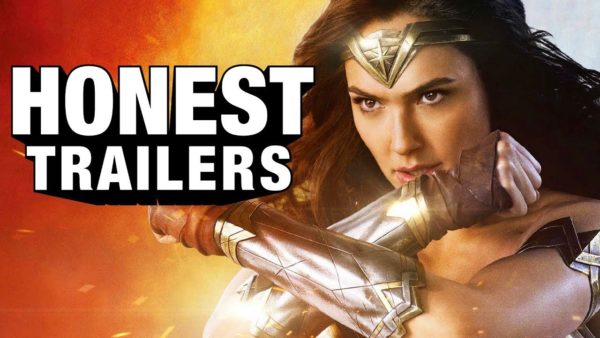