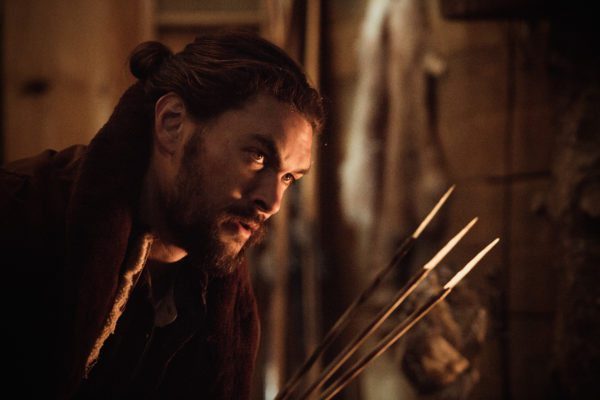 With a little under two weeks to go until Braven arrives in UK cinemas, a new trailer has been released for the upcoming action thriller. Directed by Lin Oeding, the film stars Jason Momoa, Garret Dillahunt, Jull Wagner, Brendan Fletcher, and Stephen Lang; watch it below…

When Joe (Momoa) and his father (Stephen Lang) arrive at their remote hunting cabin, they’re hoping for a quiet weekend. What they find is a stash of heroin, hidden in the cabin by drug traffickers. When the criminals suddenly descend upon the cabin, Joe and his father must make a kill-or-be-killed stand for survival. 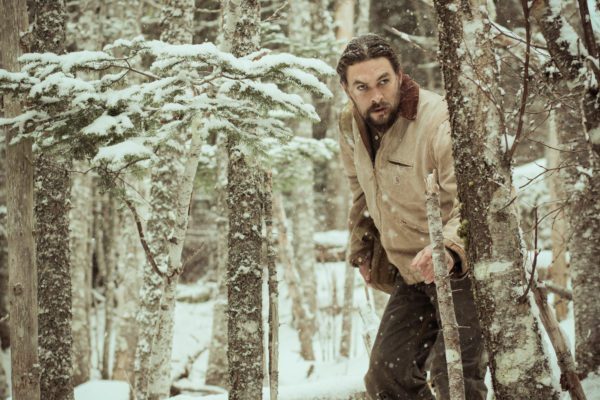 Braven is set for release on January 18th in the UK and on February 2nd in the States.