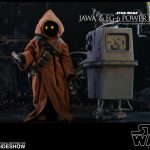 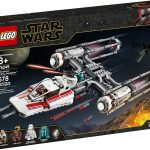 LEGO continues the celebration of 20 years of Star Wars LEGO this year with eight new sets based upon Star Wars: Episode IV – A New Hope, Star Wars: The Rise of Skywalker and The Mandalorian which go sale on Triple Force Friday, October 4th; check out the promotional images and details here… 75246 – […] 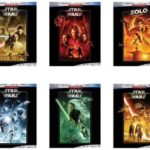 As revealed by Core of Movies on Twitter, Disney and Lucasfilm are set to issue Blu-ray and DVD re-releases of the first ten movies in the Star Wars saga to coincide with the upcoming arrival of Star Wars: The Rise of Skywalker. As you can see above, the re-releases cover all ten films – The […] 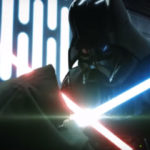 Although its a certainly no question that it’s a classic scene, it’s also fair to say that the duel between Ben Kenobi and his fallen Padawan Darth Vader on the Death Star in 1977’s Star Wars doesn’t quite manage to live up to subsequent lightsaber duels in the saga in terms of intensity and choreography, […] 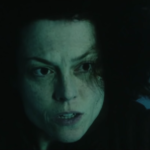 Long before 4DX had cinema goers vibrating in their seats, faces sprayed with water and something tickling the back of the ankles, the children of the 80s and 90s made their own cinema experiences that little bit more immersive all on their own. Or perhaps it was just this small, odd, habitual collection of people. […] 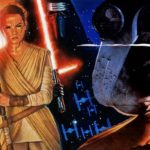 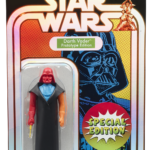 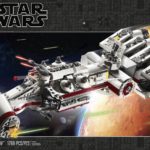 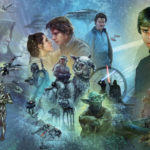 With Star Wars Celebration set to take place in a fortnight’s time, Lucasfilm has announced that it is celebrating the Saga with a 10-feet-tall, 88-feet long mural from Jason Palmer, an artist mentored by the legendary Drew Struzan, and thanks to the official Star Wars site we’ve got an early look at the Original Trilogy […] 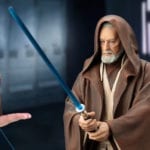 Sideshow has revealed a batch of promotional images for Kotobukiya’s 1/10th scale Obi-Wan Kenobi ARTFX statue which is based on the likeness of Alec Guinness as the Jedi Master in Star Wars: Episode IV – A New Hope. The collectible is available to pre-order now, priced at $84.99. and is expected to ship between April […]